Game 17: Destiny of an Emperor (NES) - Building an Army 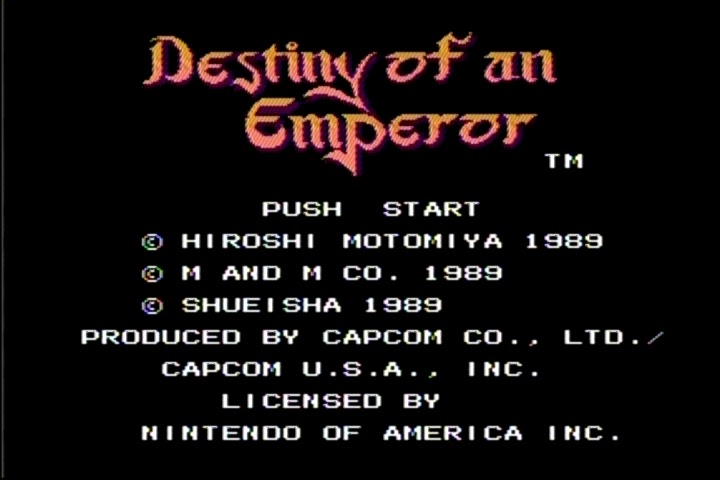 Email ThisBlogThis!Share to TwitterShare to FacebookShare to Pinterest
Labels: Capcom, Destiny of an Emperor, NES