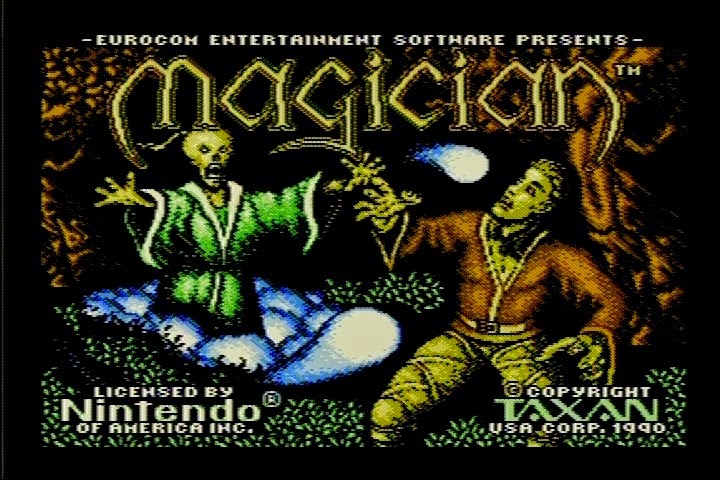 P.S. Sorry for the delayed posting. Looking for a place to move has drained me and my time the past couple of weeks, and I probably won't be back to a regular schedule until at least the first week into August.

* - Marked with an asterisk because I only received the bad ending so far. Will update this post or link to a new one if I manage the best one.
Posted by Zenic Reverie at 11:16 PM 10 comments:

Below the Cut: King's Bounty (Genesis)

I can see why someone might favor this as an RPG. While it lacks full control over the hero, and there aren't really levels to gain, it offers progression as the player gains leadership points. Leadership determines how many of each unit the hero can lead. Up to five different units can make up an army. Different fantasy units are available from set locations on the map, and they range from dwarves to dragons, orcs to fairies, and so on. Combat has the player commanding these units in battle with wandering enemies or laying siege to castles. It's turn based; the enemy's turn follows after the player's units have finished with their actions. Some can fly across the map, others can fire volleys, and some sap the strength of the enemy for their own. Spells are available during combat to teleport units and damage the enemy.

The hero is chosen from four available options which vary the spell power, leadership, and starting gold. The quest is always the same: collect 25 map pieces to find the king's sceptre buried in a random location. Really it's all about finding that sceptre, and the map pieces only render that task easier to complete. While the full world isn't open from the beginning, it's remains open once unlocked. Unlocking the other continents happens after returning to the king with a set number of completed contracts to capture local evil lords. The main story is laid out in the beginning, but there's little lore. Gathering information only details the necessities: name of castle, name of lord, and estimated army strength.

What the game lacks is minor, and in examining it I nearly talked myself into playing through with a complete review. However, I'm going to stick with my gut and say this isn't an RPG. If you're interested, do check out CRPG Addict's take on the game for PC (there's not much difference between the two). It's a fun game for exploration, a slow build up of resources, and strategic combat. There aren't any side quests or puzzles to solve, and the whole story is laid out in the beginning instead of unfolding in a way to give the illusion of interactivity. Seeing as how Heroes of Might & Magic never really made it to console, this may be the last time we see a game in this genre.
Posted by Zenic Reverie at 7:28 PM 4 comments: