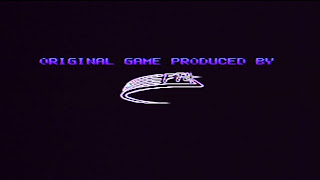 If I manage to post Sorcerer's Kingdom's entry by next Monday, then this hiatus can be considered officially ended. We'll see if I can manage that far. A combination of things has delayed this post, and progress on the RPG list in general, but I'm hoping to double my effort so that such a long break doesn't happen again. Thanks for sticking around.
Posted by Zenic Reverie at 7:49 PM