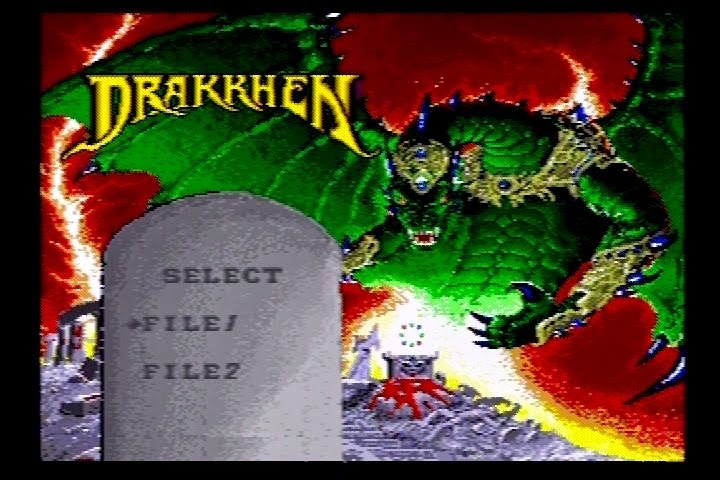 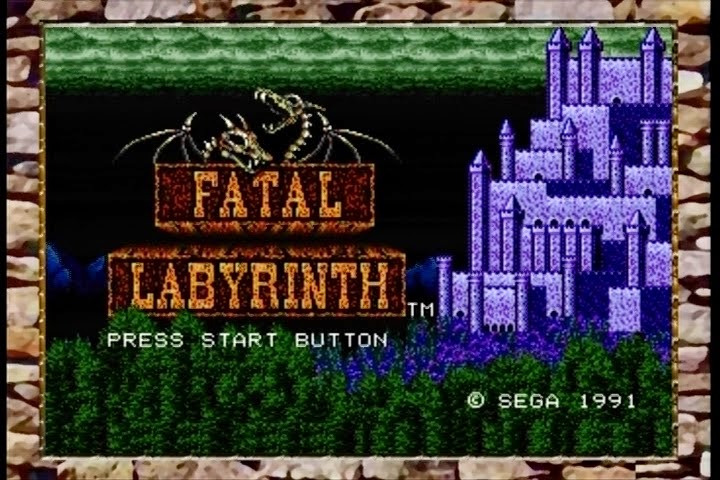 Final Rating: 19 [32%]
Up next is Drakkhen. I've beaten the game before, so it's infamy doesn't phase me. I expect it to be rather short, and then it's on to a Shining in the Darkness. That's a game I played while very young when someone brought over a Genesis, and didn't have a chance to play again until I joined a game service called GameTap. I was on the beta team for quite a while and tried out many of their titles.
Posted by Zenic Reverie at 6:10 PM 16 comments:

Below the Cut: Mysterium (Game Boy)

It's hard to say why this was lumped with other RPGs. I think it has more common in with adventure games, although the active combat, weapons, and armor muddies that genre definition. There's no character advancement, no skills, and no character stats or levels. Combat is completely active with a single attack button to fire the current weapon. Shields are the only form of armor. Both weapon and armor have a power score that adjusts combat prowess. There's no buying or selling, and no reason to equip the most powerful equipment. I suppose it's the first-person dungeon crawler perspective that does it.

There are some useful items outside of combat. The game centers on using elemental pools, and tossing in various items to exchange them for different items. This include weapons, armor, and keys. Keys are necessary to make progress through the maze of floors, each with its own key element. Between each floor--and from scrolls--a bit of the story is revealed. Each item has a good description, necessary to understand what will result from each mixture. It's one big puzzle, and it culminates in a final floor that tests your full knowledge of how each item interacts.

This is the type of game I really enjoy figuring out, and I did so a couple years ago when I was first researching the list. I've since done some speedruns, and currently have the time down to 15 minutes. I plan on improving that with a goal time of sub-14, but it takes a lot of memorization and optimization, especially for the final level. This isn't an RPG though, no matter how you look at it. Adventure? Sure. Puzzle? Probably. RPG? Not even close.
Posted by Zenic Reverie at 10:39 AM 4 comments: