Below the Cut: Technoclash (Genesis)

I was eager to see a completely new RPG. On Wikipedia it's listed as an action-RPG, but I failed to find what contributes to that second genre, so it's here on the chopping block. It has less to offer than LandStalker.

There are no character levels, stats, or much of a world to explore. The back of the box purports 7 areas with up to 9 levels each, but it's all progressive levels. I only played through the first two to get a feel for it, but failed to find much in the way of lore, side quests (or a main quest), and no store or currency.

The main character is able to choose a partner for each level, either a warrior type or wizard type. There are a good number of weapons (all requiring ammo) and spells to heal, teleport, levitate, or become invincible for a short time. Ammo is picked up from fallen enemies. Completing some levels requires a tiny bit of puzzle solving.

As for the game overall, it's tough, but taking it slow makes it a bit easier. It's not a good game, at least from what I played, but it isn't the worst either. It compares most easily to Gauntlet, but the level design is a bit more interesting.
Posted by Zenic Reverie at 2:04 PM No comments: 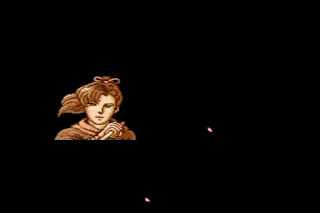 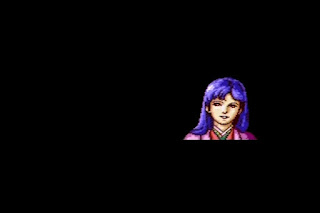 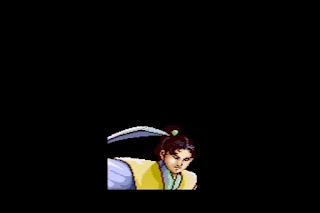 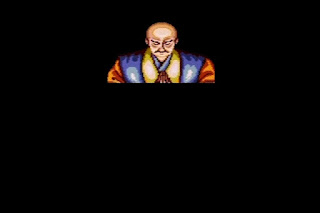 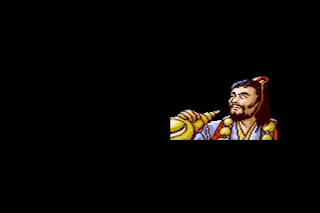 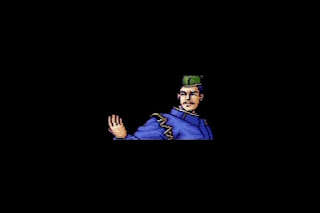 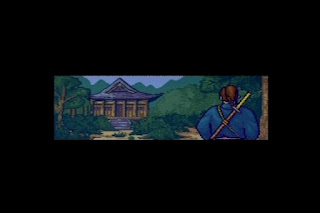 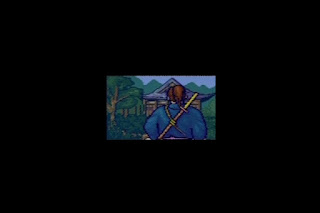 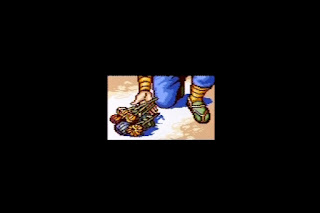